Lanark Blue is the famous Scottish Mould ripened cheese, sometimes described as Scotland’s Roquefort. It is hand made in a farm-house creamery from unpasteurised ewes milk, and it matures slowly in the cool moist atmosphere of old stone-built cheese rooms. It has a shape of cylinder wrapped in foil. The taste is slightly sweet and green-blue veins spreading through the cheese are the result of mould having been sprinkled into the milk vat before the cheese is curdled. After that the cheese is moulded by hand and allowed to mature for three months. There is a hint of peat smoke in the after taste.

Be the first to review “Lanark Blue” Cancel reply

Firstly Print and return this Returns Form to: Stall 52, 6 Market Place, Durham Indoor Market, Durham, DH1 3NJ Please remember to ensure that the item you are returning is repackaged with all elements. For more information, view our full Delivery & Returns information. 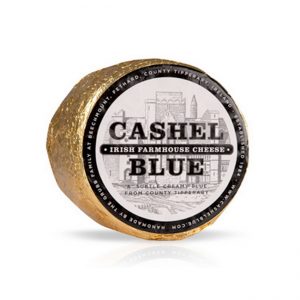 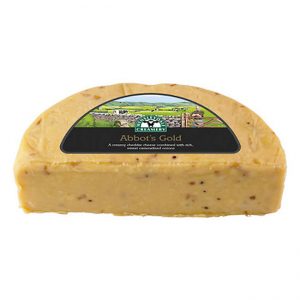 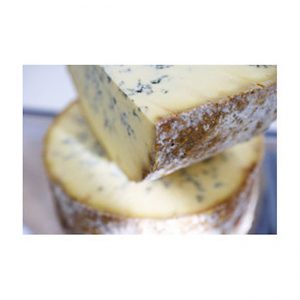 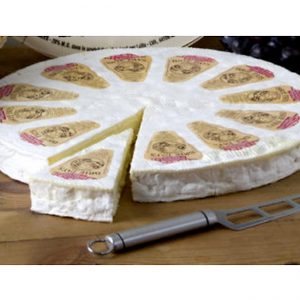 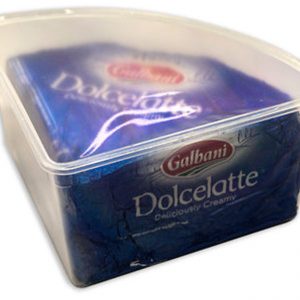 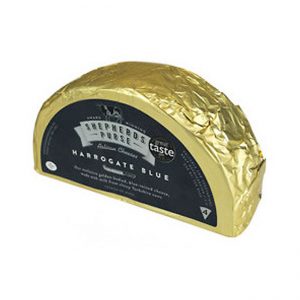 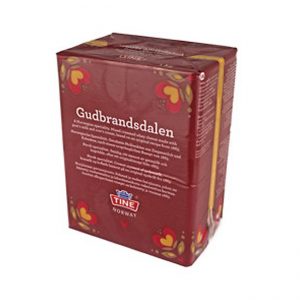 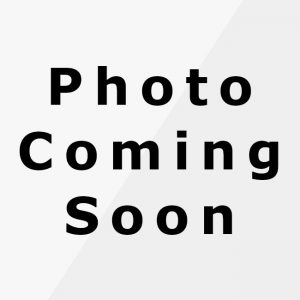 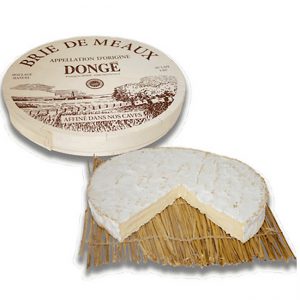 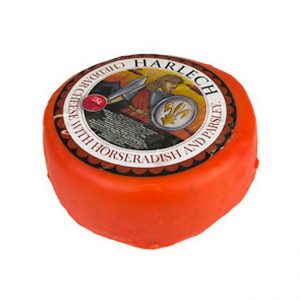 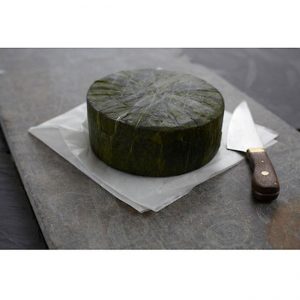 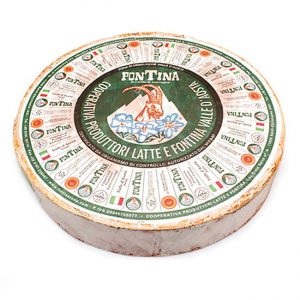 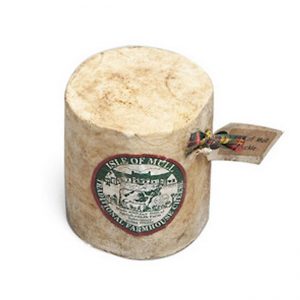 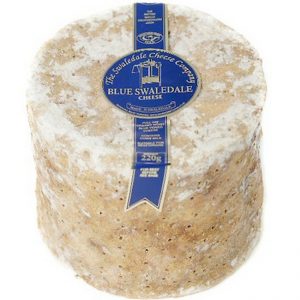